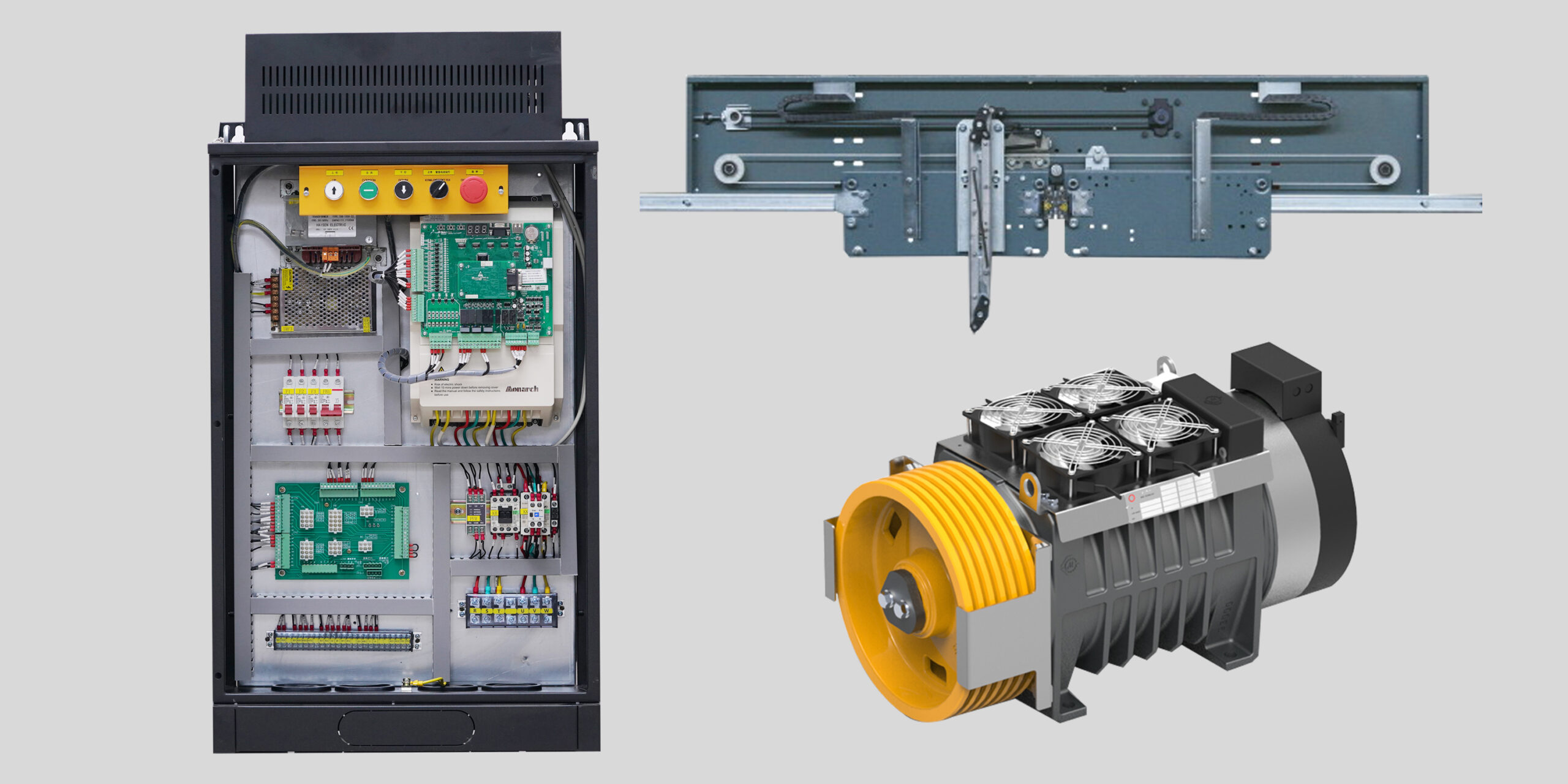 Structure of the elevator

III. Car
The car is an elevator component for transporting passengers and goods, and it is the working part of the elevator.
The car is composed of a car frame and car body.

VIII. Safety protection system
To ensure the safe use of elevators and prevent all accidents that endanger personal safety.
It is composed of a speed limiter, safety clamp, buffer, and end station protection device.

One of the most important things in a building is havin...