The escalator is a fixed electric drive with a cyclical…

The escalator is a fixed electric drive with a cyclical rung for pitching passengers up or down.Moving equipment.

The escalator is a combination of a special structural chain conveyor and two special structural belt conveyors. It has a circular movement ladder to move up and down in different levels of the building. Inclined delivery of passengers’ fixed electric drive equipment (see photo to the right). A continuous conveyor that carries people up and down.
The escalator consists of a ladder (a modified plate conveyor) and two handrails (deformed belt conveyors). Its main components include steps, traction chains and sprockets, rail systems, main drive systems (including motors, speed reducers, brakes, and intermediate transmission links), drive spindles, ladder tensioners, handrail systems, comb boards, and escalator frames. And electrical systems.

Steps make horizontal movements at the entrance of passengers (for the convenience of passengers to climb the ladder), and gradually form a ladder; after gradually approaching the exit, the ladder gradually disappears, and the steps are again moved horizontally. These movements are achieved by the stepped main wheels and the auxiliary wheels respectively walking along different step guides. Can be widely used in stations, terminals, shopping malls, airports and underground railways where people are concentrated. In 1900, a ladder-shaped moving ladder exhibited at the Paris International Fair was the prototype of a modern escalator. Since then, escalators have developed rapidly in various countries. 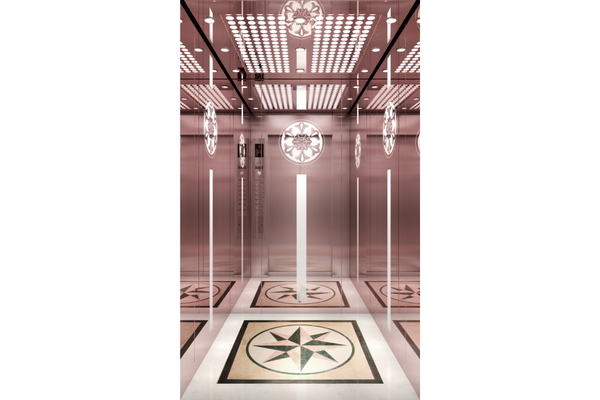 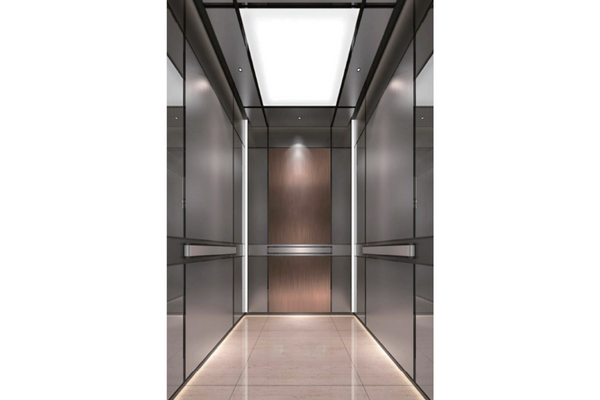 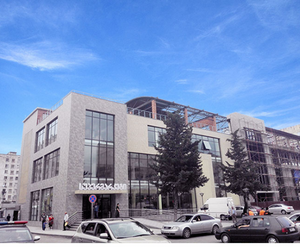 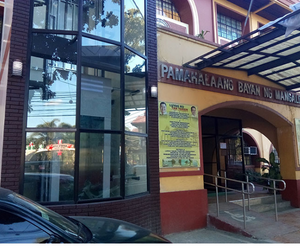